Bartek conducts individual and team coaching for leaders and teams implementing strategic, organizational and optimization changes in business. In addition, he works in professional sports, supporting players and teams in achieving their sporting and non-sporting goals. The combination of these two worlds accounts for his versatility and effectiveness as a coach.
He is a coach accredited (MCC) by the International Coach Federation (ICF), a coach and supervisor accredited by the Chamber of Coaching, currently President of the Chamber of Coaching and a member of the Psychology Team of the Polish Olympic Committee. He was the President of the Board of the Polish branch of ICF during the 2011-2012 term.
He is a co-creator of leadership development programs, conducts workshops, supervisions and mentorcoaching for experienced coaches. In his coaching career he has held managerial and director positions. Together with his wife he runs Equante – New Opportunities Foundation. Since 2006, he has been developing his coaching practice, where he has conducted over 3000 hours of coaching, dozens of workshops and many lectures and workshops.
He learned coaching from the most experienced Polish coaches,
He has deepened his knowledge during workshops conducted by international coaches such as Robert Dilts, Richard Bolstad, Sarah Peyton, Stephen Gilligan, Frank Farelly, Nick Kemp, John Wittington, Lionel Stapley, John Scherer, Amy Barnes, Kare Landfald, Miki Kashtan, Amy and Arnold Mindel. 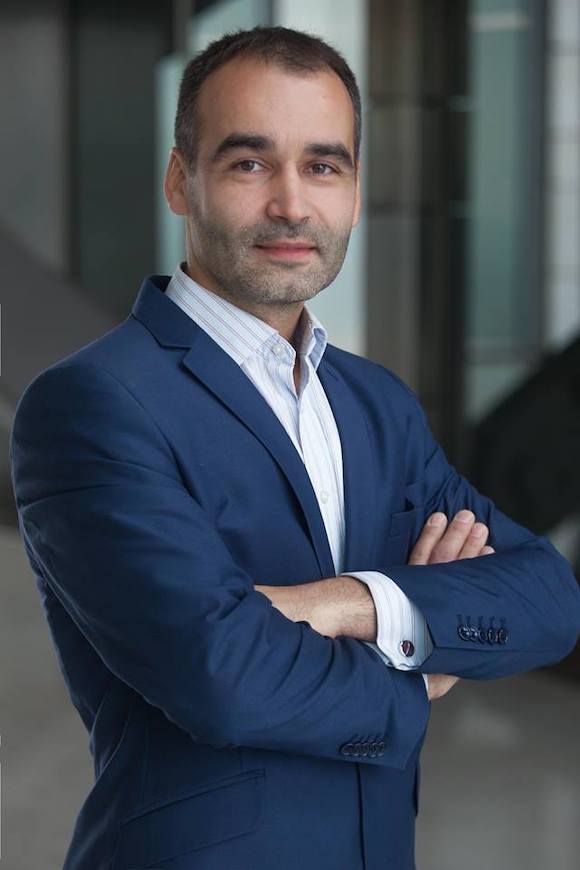 is part of the Amberstone Group, which includes the following brands:
Amberstone Associates
Simplicity Recruitment
fTeam

Let's be in touch